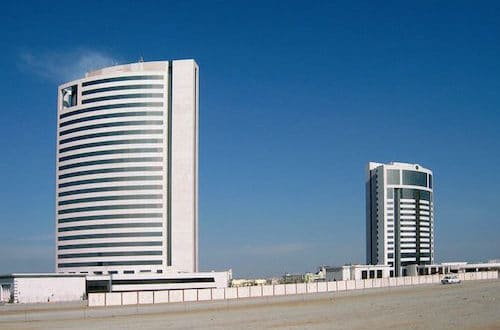 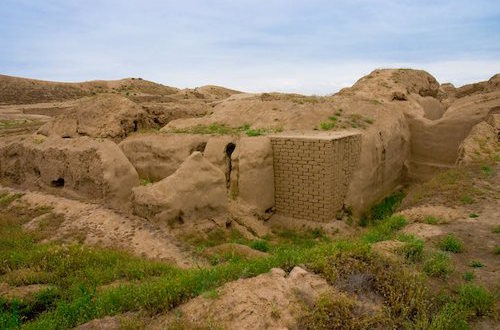 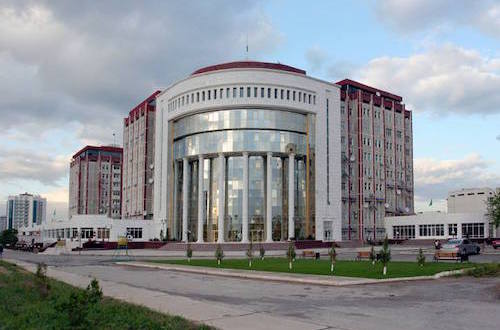 Turkmenistan, is a country in Central Asia with an area of 488.100 square kilometers and a population (116th in the world) of 5.439 million inhabitants according to the UN for 2016. The name of the country means “land of the Turkmen”. The name of the capital, Ashgabat, in free translation means “city of love” or “the city where love was built”, which derives from the Arabic ishq which means” love “in Persian abad suffix meaning” dwelling “or” built . “In 1991 Turkmenistan was a Soviet socialist republic. To the southeast is bordered with Afghanistan, Iran to the southwest, Uzbekistan to the northeast, Kazakhstan to the northwest and the Caspian Sea to the west. Official language of the country is Turkmen (a Turkic language).
85% of the total population are Turkmen, while there are also Uzbeks and Russians. The inhabitants profess the Muslim doctrine 89%. Life expectancy in the total population, according to estimates in 2015, is 69.78 years (66.77 for men and 72.93 for women).
Main port is Turkmenbashi. The road network covered 2002 more than 58,000 km. Driving is on the right side of the road. Apart from a total of 28 airports and one heliport functions.
Official currency: Turkmen new manat