The United Arab Emirates is a federal state made up of seven emirates in the southeastern tip of the Arabian peninsula. The UAE bordering the Persian Gulf and Gulf of Oman and bordering with Saudi Arabia and the Sultanate of Oman.The UAE political system based on the first constitution of the federation 1971 and consists of a multitude of governmental structures, both at federal level and each emirate. The official religion of the UAE is Islam and Arabic is the official language. The peculiarity of the country is that the population is composed of approximately 80% of immigrants (expatriates) while only 20% are indigenous. This creates a unique composition: more than 100 different nationalities registered as residents of the UAE contributing in their own way in the formation of more multi-cultural society in the Middle East or even the whole world. There is a developed tolerance to the "different" (non-Arab) lifestyle and many Westerners feel very comfortable in the country. However, the UAE remains a purely Arab Muslim country that tries to keep its religious and cultural traditions, while lifestyle is being westernized daily, with emphasis on major urban centers, Dubai and Abu Dhabi. The dirham is the currency of the United Arab Emirates. 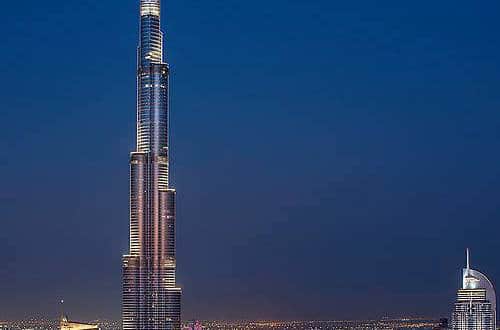 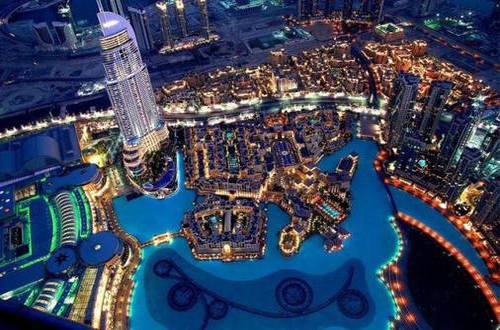 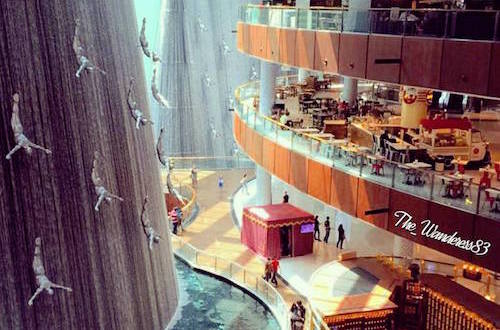