Uzbekistan, officially the Republic of Uzbekistan, is the only doubly landlocked country in Central Asia. It borders with Kazakhstan to the west and north, with Kyrgyzstan and Tajikistan to the east, and Afghanistan and Turkmenistan to the south. The capital city of Uzbekistan is Tashkent. Before 1991, it was part of the Soviet Union. In the early 16th century Uzbek nomads conquered the region, who spoke Eastern Turkish. Most of Uzbekistan's population today belong to the Uzbek ethnic group and speak the Uzbek language, a language family of Turkish languages. Uzbekistan was incorporated into the Russian Empire in the 19th century, and in 1924 became a constituent republic of the Soviet Union, known as the Uzbek Soviet Socialist Republic. It is an independent republic from August 31, 1991 (officially, from September 1, 1991). The Uzbek economy is based mainly in the production of products, including cotton, gold, uranium, potassium, and natural gas. Despite the declared aim of transition to a market economy, Uzbekistan continues to maintain rigid economic control, which often repels foreign investors. The policy of gradual, strictly controlled transition to a market economy has however produce beneficial results in the form of economic recovery after 1995. The interior of Uzbekistan policies on human rights and individual freedoms are often criticized heavily by some international organizations. Life expectancy in the total population, according to estimates in 2015, is 73.55 years (70.5 for men and 76.78 for women). The official currency is the Uzbekistan som. 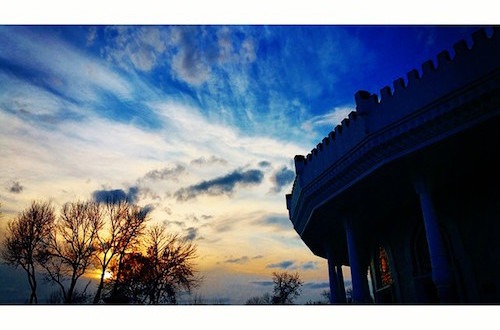 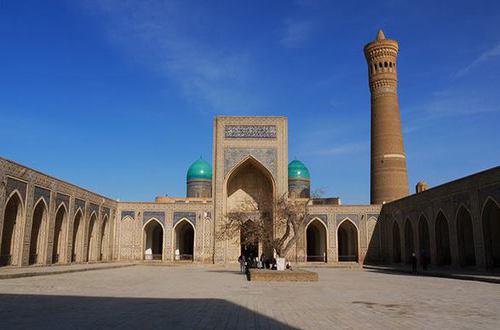 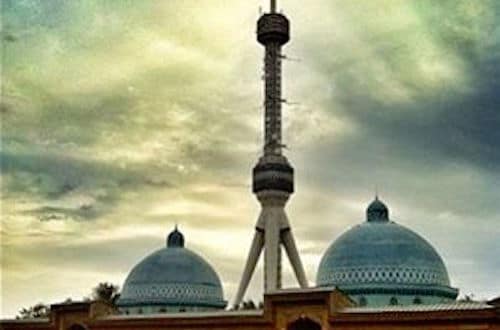