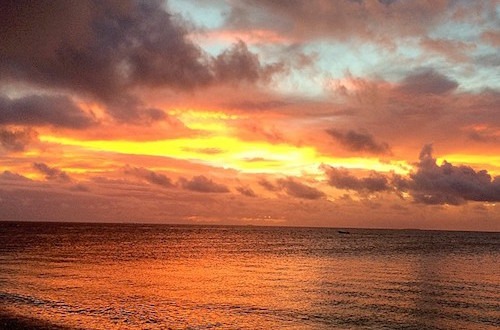 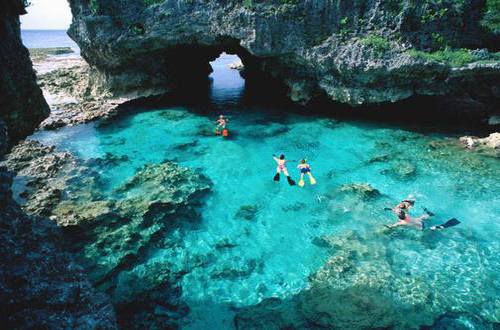 Tuvalu is a Member of the Central Pacific and is 1,050 km. North of Fiji. It is one of the smallest and most isolated countries in the world and consists of nine coral islets with a length of 579 km and a total area of little more than 26 square kilometers. The capital is Fongafale and the country’s population is 11 323 inhabitants according to official estimates, 2013. Tuvalu was a British colony until 1978 when it became independent. In 2000 it became a member of the UN. The country’s political system is constitutional monarchy within the Commonwealth.In 2007 the government of the islands sounded the alarm about climate change and highlighted the risk of sinking islands in the sea because of these changes.
It is the third smallest state in population in the world after the Vatican and Nauru. Its population (ranked 231st), according to official estimates of 2013, is 11 323 inhabitants.
The country has no natural resources and its economy relies heavily on foreign aid. Also it lacks infrastructure and skilled labor. Government officials are the most rewarded on the island and have a fixed salary. Also, its residents engage in fishing and agriculture (copra production, ie dried coconut kernel). Significant revenue also comes from the sale of stamps and coins, as well as the fishing licenses granted to third countries and the remittances of the country’s citizens working abroad. The industry is limited to small units souvenir and food.
The dollar is the currency of Tuvalu. From 1966 to 1976, Tuvalu officially used the Australian dollar. In 1976, Tuvalu began issuing its own coins for circulation, although these circulate alongside Australian coins and Tuvalu continues to use Australian banknotes.