Andorra, also known as the Principality of the Valleys of Andorra, is a landlocked microstate in Southwestern Europe. Andorra, which is the sixth-smallest nation in Europe, is bordered by France and Spain and located in the eastern Pyrenees mountains. The capital of this microstate is Andorra La Vella and it has a population of just 85,000. The country’s religion is primarily Roman Catholic, its most widely spoken language is Catalan along with Spanish, French and Portuguese. The currency used in Andorra is the Euro (EUR).In 2013, the people of Andorra had the highest life expectancy in the world with the average ago of death being 83 years. Andorra’s capital city Andorra la Vella, at an elevation of 3,356 ft (1,023 metres) is the highest capital city in Europe. This small country receives approximately 10.2 million tourists each year. Andorra is home to folk music and folk dance. Sports popular in Andorra include, football, basketball, rugby union and roller hockey. 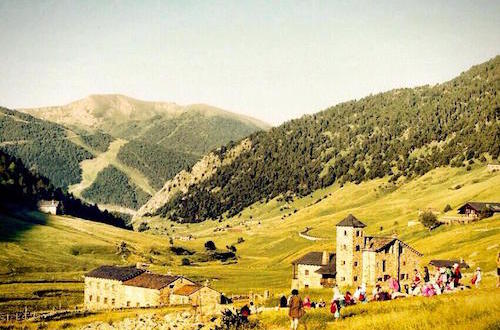 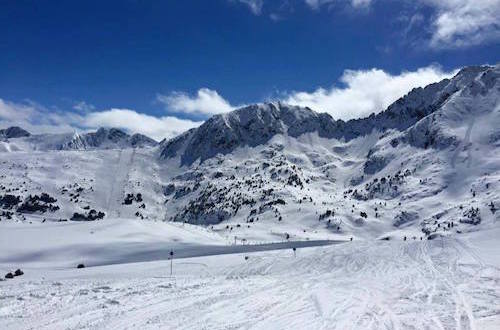 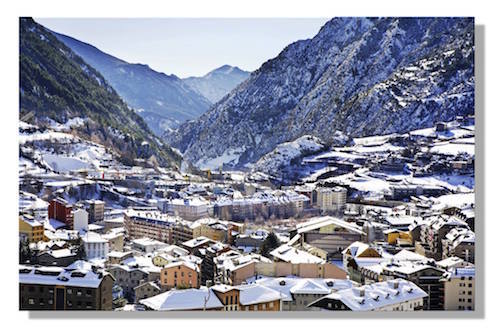