Armenia, also known as the Republic of Armenia, is located in Western Asia. The country’s capital city is Yerevan, its official language is Armenian, it’s most prominent religion is Christianity and Armenia has a population of just over 3 million. The currency used is the Dram (AMD). Upon the breakout of World War I, there was a confrontation between the Ottoman Empire and the Russian Empire. Thusly, the new government in Istanbul regarded Armenians with distrust and suspicion. Armenian people were then killed in "two phases"; firstly the killing of able-bodied men, then the deportation of women, children, the elderly and the weak. On such death marches (to the Syrian desert) deportees had access to limited food and water and were sometimes subject to rape and massacre. It is estimated that 1 to 1.5 million people were killed during this time. 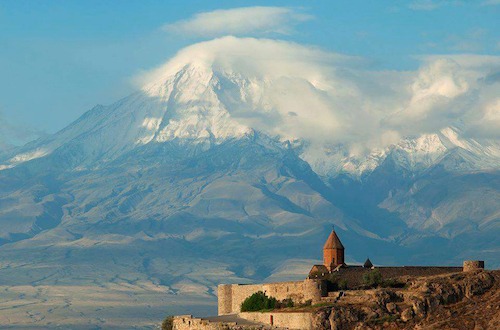 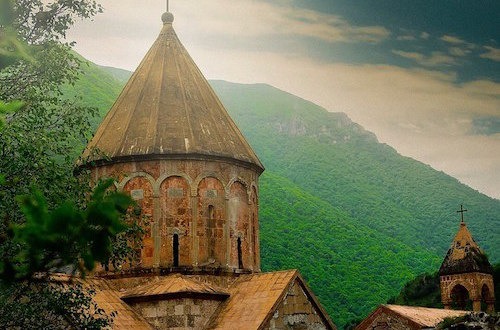