Montenegro is a country located in Southeastern Europe. Podgorica is the country’s capital city, its official language is Montenegrin and it has a population of 625,000 people. Montenegro is a fairly new country as for most of the 20th century it was a part of Yugoslavia although it had also been independent before WWI. The currency used in this country is the Euro (EUR). 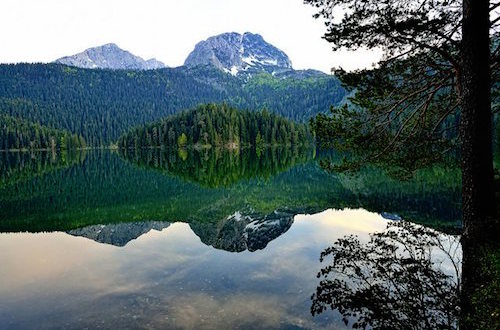 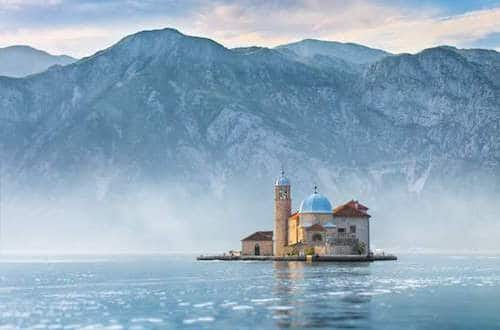