Click Here To View All The Cities In United Kingdom

The United Kingdom of Great Britain and Northern Ireland is a state in northwest Europe, with an area of 242 900 kilometers and the total territory of the country is divided between the British Isles -the two large islands British Archipelagos- and numerous small islands near the British coast. The United Kingdom as a state entity often known by the acceptable name Britain and the non-acceptable by the Scottish, the Welsh and the people of Northern Ireland, England. The nationalities include four regions: England, Scotland, Wales and Northern Ireland. The United Kingdom is a constitutional monarchy. Legislative power is exercised by Parliament, composed of two chambers, the House of Lords and House of Commons. There is no official language but English dominates with 95%. The British are mostly Protestant. Anglicanism was established in England in 1534, when it was interrupted by relations with the Roman Catholic Church and the Church of England was organized as an official religion. The official currency is the pound sterling (GBP; £). 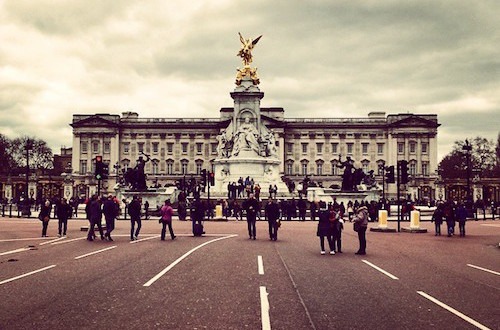 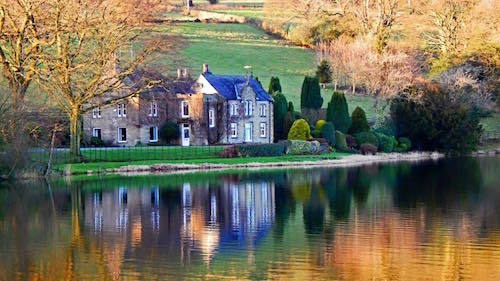 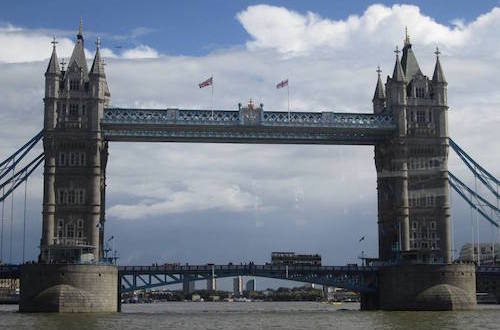