Costa Rica, also known was the Republic of Costa Rica, is located in Central America. The country’s capital city is San José, its official language is Spanish and it has a population of 4.3 million people. The country, which was a former Spanish colony, gained its independence in 1821. Currently, The currency used is the Costa Rican colon (CRC). Since the 1948 civil war, Costa Rica has enjoy a long period of peace. The county has had no army since December 1, 1948 the country has had no army and instead chooses to spend its money on health and education. Because of its political stability along with the country’s natural beauty, Costa Rica has been nicknamed the Switzerland of Latin America. There are many interesting plants and animals in Costa Rica, including many reptiles and lizards. 25 per cent of the country’s land is national parks and Costa Rica has 5 per cent of the world’s biodiversity despite making up just 0.25 per cent of the world’s landmass. 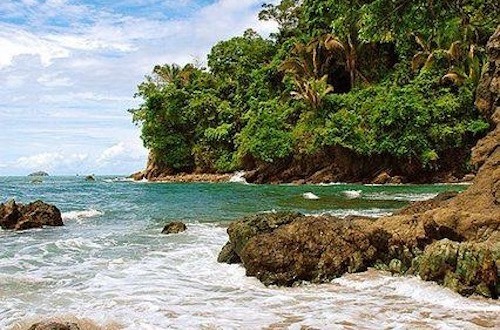 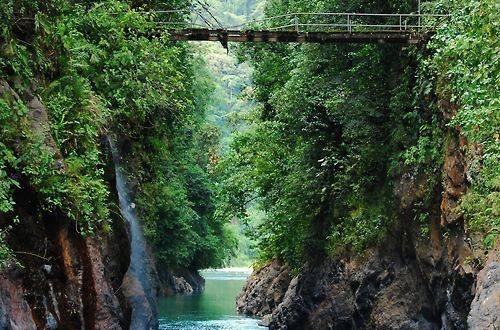 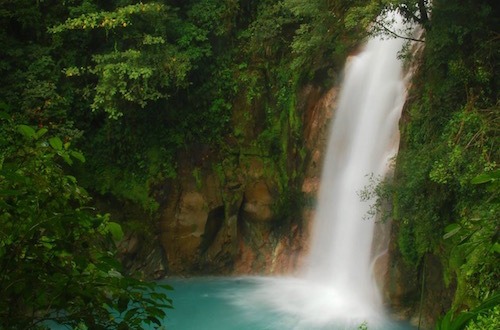