Mexico is a country is north America located south of Texas. The capital of Mexico is Mexico City, its official language is Spanish although Native American languages are spoken and the country has a population of 112.3 million people. The currency used in this country is the Peso (MXN). The Spanish explorer Hernán Cortés came from Spain in 1519 but was not fought by the Aztecs as they believed him to be the returned Quetzalcoatl. Cortés then allied himself with the enemies of the Aztecs and in 1521 they conquered Tenochtitlan, the Aztec capital. The Aztec empire was then known as New Spain. Later, in 1810, the Mexican was of independence was started by Mexican priest Miguel Hidalgo. In 1821 Mexico gained its independence from Spain. Today Mexico is known for its rich culture and especially its food. Burriots, taco and fajitas and enjoyed the world over. 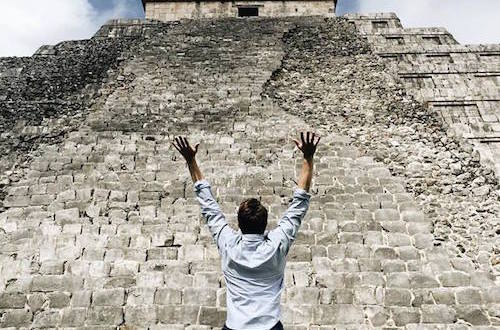 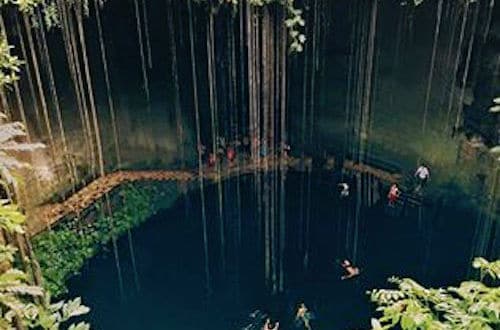 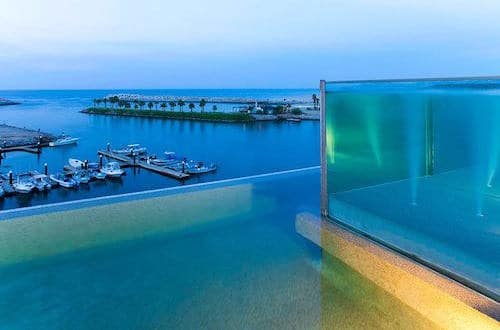