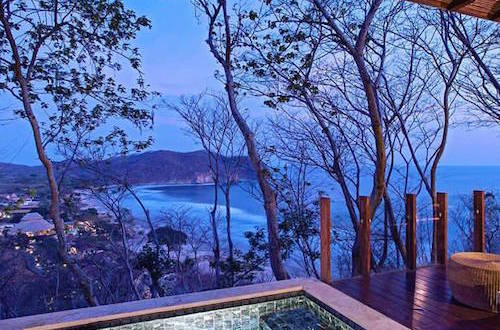 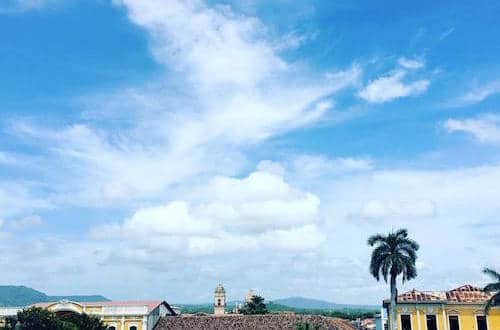 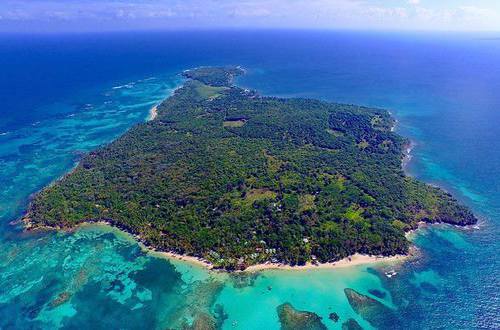 Nicaragua is a country in Central America. It has coastlines on both the Caribbean Sea, in the east, and the North Pacific Ocean, in the west, and has Costa Rica to the southeast and Honduras to the northwest. The capital city of Nicaragua is Managua. Roughly one quarter of the nation’s population lives in the Nicaraguan capital, making it the third largest city and metropolitan area in Central America. Nicaragua is the largest country in Central America and has the largest amounts of fresh water reserves in the area. It has been called “The country of lakes and volcanoes”.
The Spanish Empire conquered the region in the 16th century. Nicaragua gained independence from Spain in 1821. Since its independence, Nicaragua has never fully recovered from long periods of political instability and often, armed revolt. Nicaragua is a typical Latin American country; its everyday life and cultural identity, encompasses two very distinct components: the cultural heritage of the indigenous Indian tribes and the European influences brought to the country by its Spanish overlords.
Extensive Atlantic coastal plains gradually rise to central interior mountains, the “spine” of Nicaragua. Things are not so smooth in the narrow Pacific coastal plain, which is frequently interrupted by volcanoes. Nicaragua is also dotted by many volcanic lakes. Managua, the capital, lies on the shore of Lago de Managua. The highest point is Mogoton at 2,107m
The official currency is the Gold cordoba.