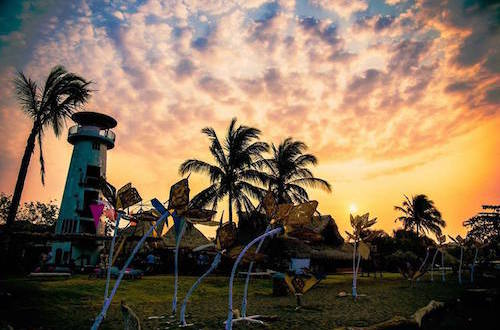 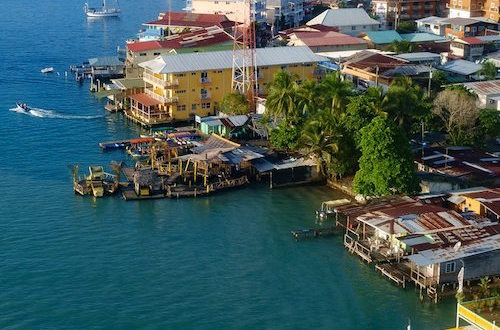 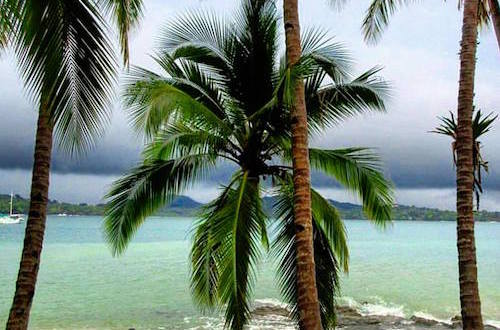 Panama is a country in Central America with coastlines on both the Caribbean Sea and the North Pacific Ocean, with Colombia (and South America) to the southeast and Costa Rica (and North America) to the northwest. The capital is Panama City. Located in one of the most strategic locations on earth — right on the isthmus that forms the land bridge connecting North and South America— the Panamanian government controls the Panama Canal that links the North Atlantic Ocean via the Caribbean Sea with the North Pacific Ocean, one of the most important shipping routes in the world.
Panama is one of the most popular tourist destinations in the world, because of its ease of access and biodiversity, coupled by a modern and bustling metropolis such as the capital, Panama City. Panama is known as the “Crossroads of the Americas” due to its privileged position between North and South America. This proves that Panama was always a trade hub which connected different worlds and cultures.
The indigenous meaning of the country’s name, “abundance of fish”, reflects Panama’s reputation as a paradise for water sports enthusiasts and eco-tourists alike. As the isthmus is connecting two massive continents, Panama’s flora and fauna is incredibly diverse. Panama is also home to many indigenous tribes are still thriving, living in the same ancient manner as their ancestors, making the country an exciting destination in terms of cultural heritage as well.
The official currencies are the US dollar and the Panamanian Balboa.