The Federation of Saint Kitts and Nevis is a federal nation consisting of two islands located in the Caribbean Sea. This country, also known as the Federation of Saint Christopher and Nevis, is located between Puerto Rico and Trinidad and Tobago and is the smallest independent county in the Western Hemisphere. The country’s capital city is Basseterre, its official language is English and it has a population of 51,300. The currency used is the East Caribbean dollar (XCD). 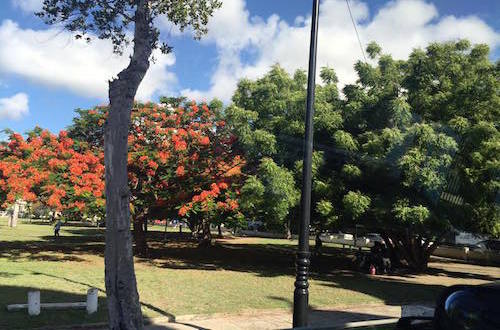 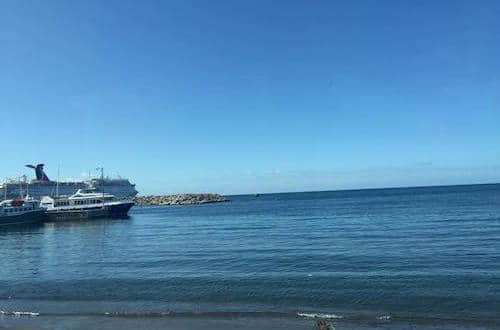