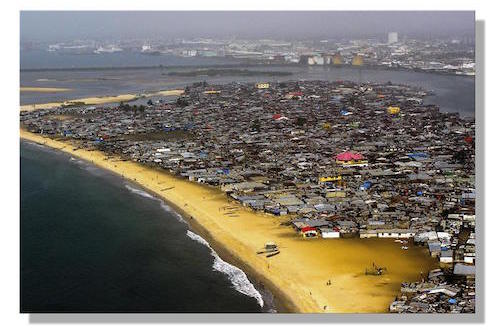 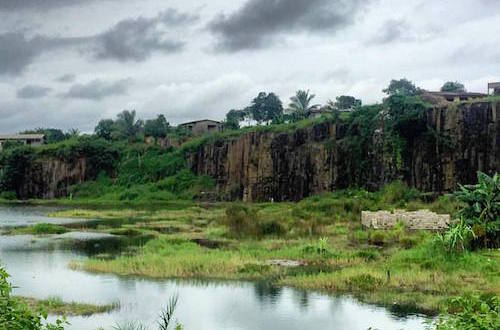 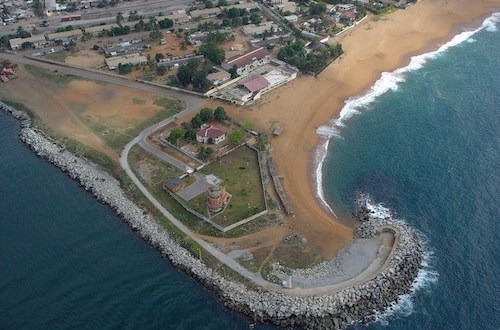 Liberia is in West Africa and bordered by Sierra Leone, Guinea, and Côte d’Ivoire. Its capital is Monrovia. Liberia is a country with historical ties to the United States, as it is evident by its flag colours and design. It was founded by freed black slaves during the pre-Civil War, in the 19th century. The capital, Monrovia, was named after the US president James Monroe.
The Republic of Liberia, begun as a settlement of the American Colonization Society (ACS), and declared its independence on July 26, 1847. Surprisingly, the US did not recognise Liberia’s independence until during the American Civil War on February 5, 1862. Between January 7, 1822 and the American Civil War, more than 15,000 freed and free-born Black Americans from United States and 3,198 Afro-Caribbeans relocated to the settlement.
An interesting fact is that Liberia is the only African republic to have self-proclaimed independence without gaining independence through revolt from any other nation, being Africa’s first and oldest republic. Despite this heritage however, Liberia is one of the world’s poorest countries, with an employment rate of 15%
The Liberian dollar, is the main currency in Liberia.