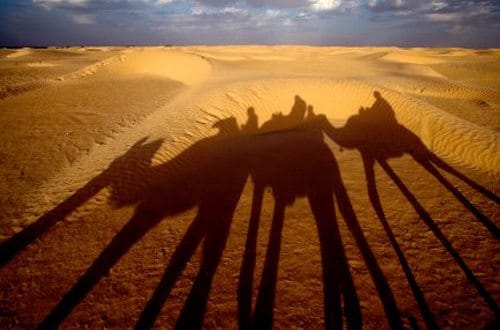 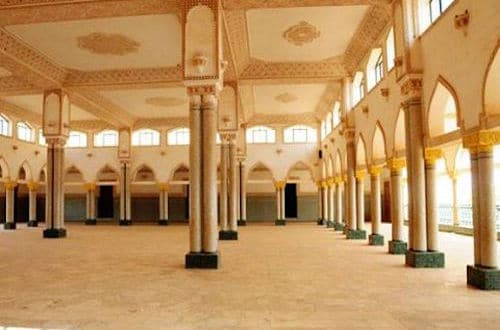 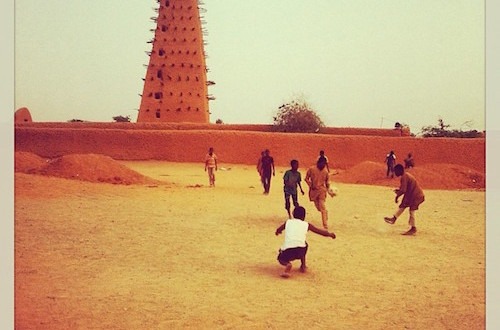 Niger, officially the Republic of Niger, is a landlocked country in Western Africa, named after the Niger River. Niger is bordered by Libya to the northeast, Chad to the east, Nigeria and Benin to the south, Burkina Faso and Mali to the west, and Algeria to the northwest. Niger covers a massive area of almost 1,270,000 km2, and it is the largest country in West Africa. However, over 80% of that area is covered by the Sahara Desert. The country’s population, is mostly concentrated in the far south and west of the country. The capital city is Niamey, located in the far-southwest corner of Niger.
Niger is a developing country, and is constantly one of the lowest-ranked in the United Nations’ Human Development Index (HDI).
Even though the majority of the country is essentially a desert, many of the non-desert portions of the country are threatened by periodic drought as well.
The economy is mostly focused around some export agriculture which is clustered in the more fertile southern part of the country and the export of raw materials, like uranium ore. Its desert climate and landlocked position, makes development a seriously challenging task for Niger. The situation is only becoming worse, with overpopulation without birth control, poor education and poverty of its people, lack of infrastructure, poor health care, and environmental degradation.
Niger shares a common currency, the CFA franc, and a common central bank, the Central Bank of West African States (BCEAO), with seven other members of the West African Monetary Union.