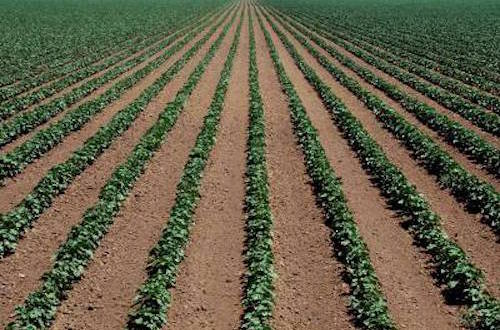 São Tomé and Príncipe (often called just “São Tomé” for short) is a small island nation off the Atlantic coast of Central Africa, located in the Gulf of Guinea, standing on both sides of the Equator, west of Gabon. Its capital is São Tomé. The island was first discovered and claimed by Portugal during the age of the great discoveries. The islands’ economy was initially based on sugar production, but in the 19th century, it gave way to coffee and cocoa. A very interesting fact about this tiny island nation, is that plantations and slave labor, survived in many new forms well into the 20th century. Independence was finally achieved in 1975, democratic reforms were not instituted until the late 1980s, and the first free elections were held in 1991.
The country is still far from being self-reliant, with São Tomé having to import all fuels, most finished goods, raw materials goods, and consumer goods. Its economy is mostly based on cocoa production and foreign relief aid.
The official language of São Tomé and Príncipe is Portuguese. It is spoken natively by over half of the population, but basically everyone (95%) can speak it. The other main language is Forro, a Portuguese-based creole language spoken natively by 43% of the population.
The currency of the country is the Dobra.