Bangladesh, also known as the People’s Republic of Bangladesh (and formerly East Pakistan), is located in South Asia and is neighbored by India. The country’s capital city is Dhaka, its official language is Bengali, its official religion is Islam although about 15 per cent of the country’s people follow Hinduism and Bangladesh has a population of over 161 million! The currency used in this country is the Taka (BDT).The country gained its independence from Pakistan in 1971 after a horrific war in which more than 1 million people died. Later, in 1972, the People’s Republic of Bangladesh became a sovereign nation. There are two main rivers in Bangladesh; the Ganges and the Brahmaputra Rivers, both of which are considered holy to Hindu people, however, there is often flooding in the country because of these rivers. Bangladesh produces roughly 800 films per year and rice and fish are the country’s preferred foods. Cricket is the most popular sport in Bangladesh and they came first in the Cricket World Cup in 1999. 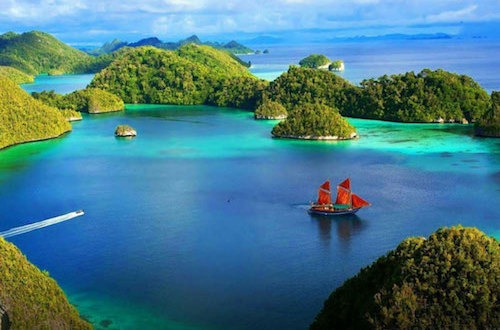 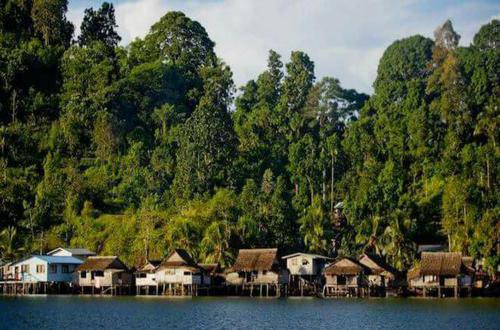