Austria, also known as the Republic of Austria, is a country in Central Europe, the capital of which is Vienna. Austria has been a member of the European Union since 1995. The primary language spoken in this country is German although Hungarian, Slovenian and Croatian are also spoken by a few. The population of Austria is almost 8.5 million. The currency used is the Euro (EUR). Austria is over one thousand years old. It is also a neutral state, meaning that it does not partake in any wars with other countries. In terms of cuisine, Austria is famous for its Wiener Schnitzel. The country is also the setting for the classic musical, "The Sound of Music". 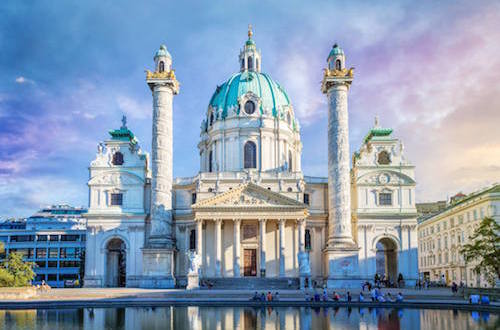 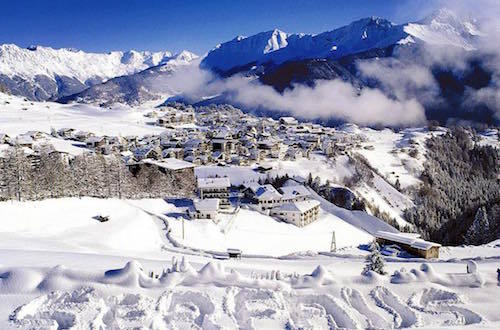 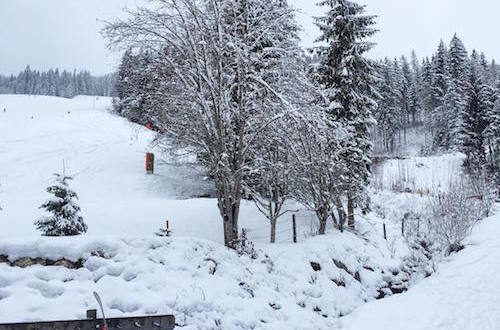