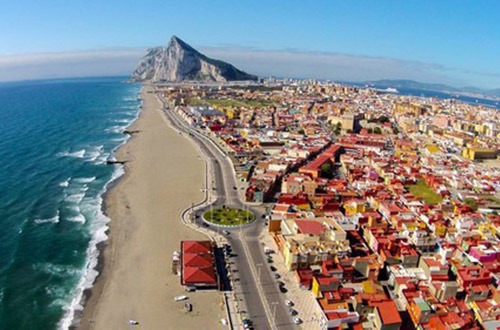 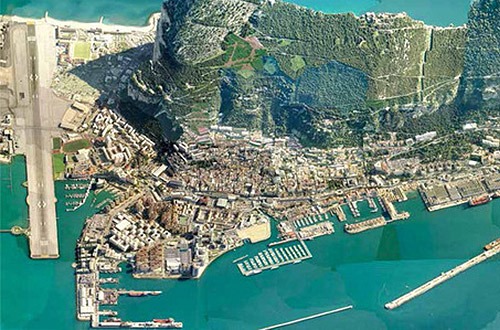 Affectionately called The Rock or Gib, Gibraltar is basically an exclave of the UK, oversseing the entrance to the Mediterranean sea. It is bordered by Spain to the north. Its capital is Gibraltar.

Gibraltar is a paradox, not only because of its political status, but also because of its unusual topography: complex cave systems and tunnels unfold underneath its surface and military presence is very strong –although it might not seem like that to an unsuspecting visitor.

Gibraltar is a member of the European Union, however it is not part of the Schengen Area or EU Customs Union and its currency is the Gibraltar pound.