Greece, also known as the Hellenic Republic, is located in Southeastern Europe. The capital of Greece is Athens, its official language is Greek and the population is 11.3 million. Greece has been a member of the European Union since 1981. The currency used in Greece is the Euro (EUR). Greece is famously the birthplace of the Olympic Games and Aristotle, the famous philosopher. It was also in Greece that medicine was first practiced. Greece is a popular tourist destination with 16.5 foreigners visiting each year. Greece is also favorably known for its cuisine. 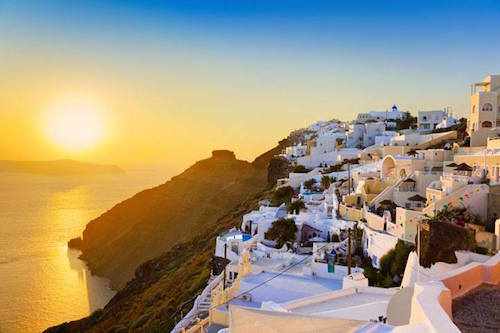 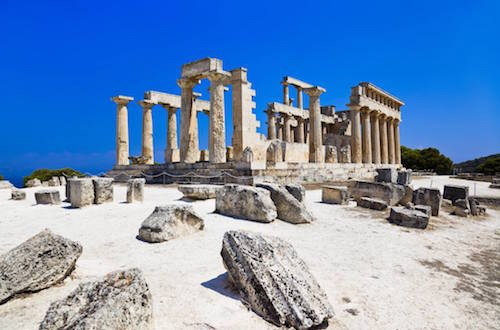 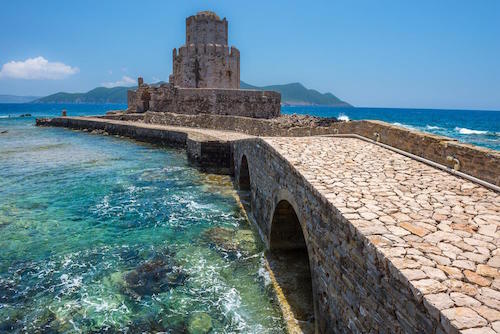 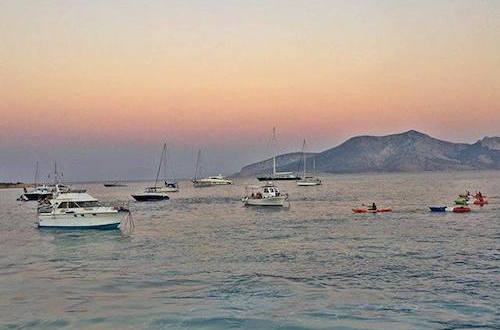