Croatia, also known as the Republic of Croatia, is located in Southeastern Europe between the Mediterranean Sea and Central Europe. The country’s capital city is Zagreb, its official language is Croatian and it has a population of nearly 4.3 million people. The country was once a republic of the Socialist Federal Republic of Yugoslavia but gained its independence in 1991. Croatia joined the European Union in 2013. Croatia is still using the Kuna (HRK) as its currency, rather than the Euro (EUR). 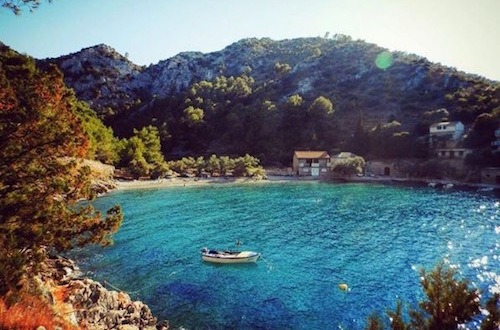 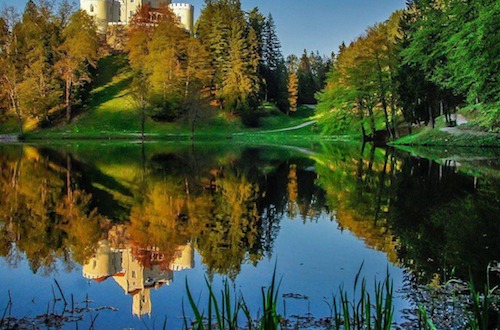 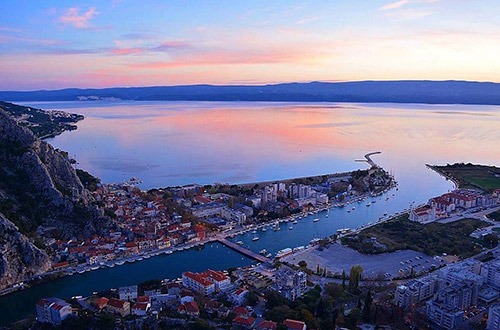