The Netherlands is a European country, bordering Germany to the east, Belgium to the south, and also France in the Caribbean, as both countries still have dominions in the area. The capital of the country is Amsterdam. The Netherlands is a densely populated country, with 408 inhabitants per km2. A great naval power during the renaissance, this small and notoriously flat nation boasts an incredible cultural and economic heritage. Today, it is mostly known for its liberal mentality and openness. The capital is the country’s most famous tourist attraction, mainly because of its tolerant attitude. Quite a few travellers visit the Netherlands to enjoy its famously tolerant attitude: prostitution is decriminalised and sex shops, sex shows, sex museums and drugs museums are also popular amongst tourists. The sale, possession, and consumption of small quantities of cannabis while technically still illegal, is officially tolerated, but coffeeshops are subject to increasing restrictions. Harder drugs however, remain strictly illegal. The nation has a similarly open mindset about homosexual marriage as well: in the Netherlands, homosexual marriage grants exactly the same rights as traditional marriage. 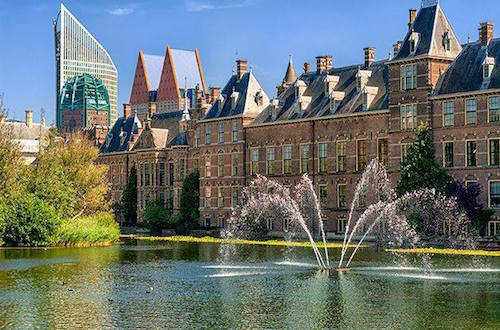 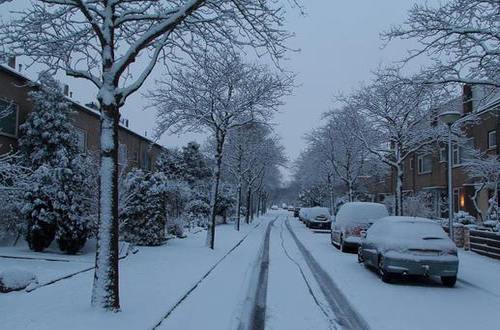