The Kingdom of Sweden is a Nordic country in Northern Europe. Bordered to the west with Norway and northeast with Finland. Surrounded by the eastern Gulf of Bothnia and the Baltic Sea. The straits Skagerrak and Kattegat southwest divide the Scandinavian peninsula from Denmark, which unites the two countries with the Öresund bridge.Sweden has a low population density except in the metropolitan areas of the south, and large areas in the hinterland covered by coniferous forests. The country has rich natural resources of water, timber and iron ore. Its citizens enjoy a high standard of living and the country is generally considered modern, politically liberal and with a strong welfare state. The capital of Sweden is Stockholm. Other large cities are Gothenburg, Malmö and Uppsala. Prevailing religion in Sweden is Lutheran Christianity. The majority belongs to the Church of Sweden. The country, according to estimates in 2016, has a population of 9,858,794 people. According to estimates in 2015, life expectancy for men is 80.09 years, women 83.99 years and the total population of 81.98 years The Swedish language is spoken by 9.8 million inhabitants in Sweden and 290,000 in Finland. Sweden maintains its own currency, the Swedish krona (SEK), a result of the Swedes having rejected the euro in a referendum. 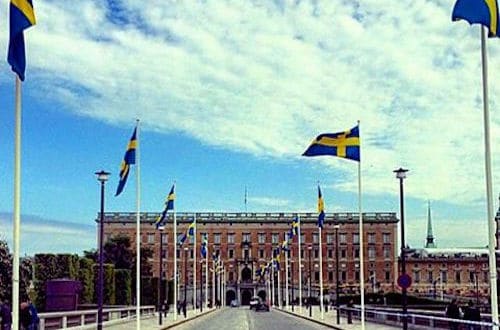 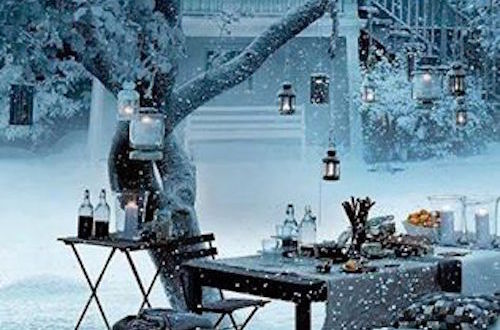 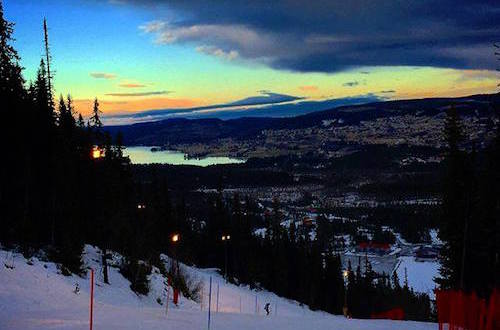