Iceland is a mountainous island nation in the north Atlantic Ocean, located between Europe and North America. Its capital and only urban hub is Reykjavik. Though it is geographically not a part of the continental mainland, the country is still considered Nordic European, due to its rich history, strongly connected to the Vikings. The name of the country may not be as appropriate as it sounds: although 10% of Iceland is indeed covered by ancient glacial plains, it has a surprisingly mild climate and its countless geothermal hot-spots and hot springs make it an unlikely tourist spot. The native spelling ("Ísland") is appropriate in English as well. Iceland is a stunningly beautiful place for those who enjoy dramatic and strange landscapes. As it is the case with every country that is so close to the Arctic Circle, the amount of daylight varies dramatically by season. The sun sets briefly each night in June, but it doesn't get fully dark before it comes back up again in a few hours time. In the March and September equinoxes, days and nights are of about equal length, as elsewhere in the world and in the winter, Icelanders have about 4 hours of daylight each day. 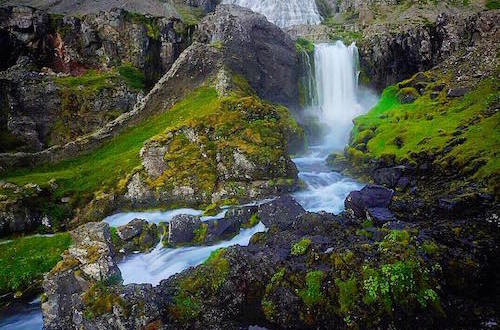 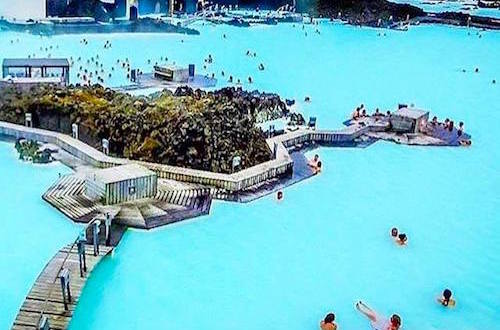 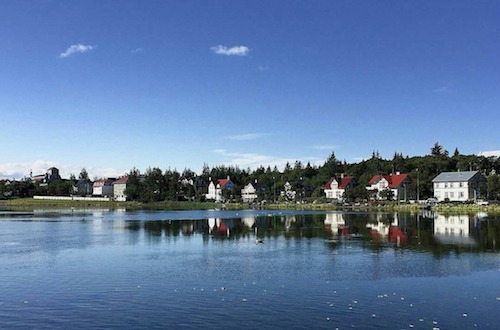