Hungary is a country in Central Europe bordering Slovakia to the north, Austria to the west, Slovenia and Croatia to the south west, Serbia to the south, Romania to the east and Ukraine to the north east. Its capital is Budapest, and it is Member of the European Union and the Schengen Border-less Europe Agreement since the 1st of May 2004. Although famed for its wonderful capital, the country offers many other destinations as well: relatively low mountains in the north-west, the Great Plains in the east, and a very large number of lakes and rivers, where festivals and concerts are often held (including Balaton - the largest lake in Central Europe). Travelers can discover many beautiful, villages and hidden gems of cities, still untouched by the tourist industry. Hungary is one of the 15 most popular tourist destinations in the world, no small part due to its capital, which is -unsurprisingly- regarded as one of the most beautiful in the world. The Hungarian language is unique and dates all the way back to the Mongol invasions in the middle ages. Coming from the Siberian plains, Magyar (pronounced "mahdyar"), is a Uralic language most closely related to Mansi and Khanty of western Siberia. Although a member of the EU, Hungary does not use the Euro. The unit of Hungarian currency is known as the forint (HUF). 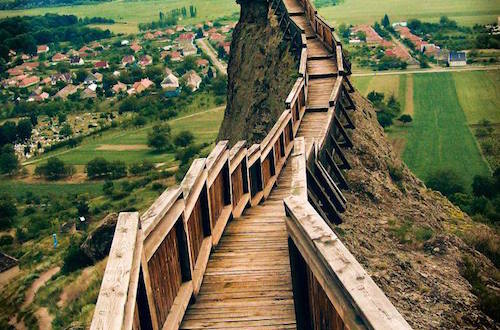 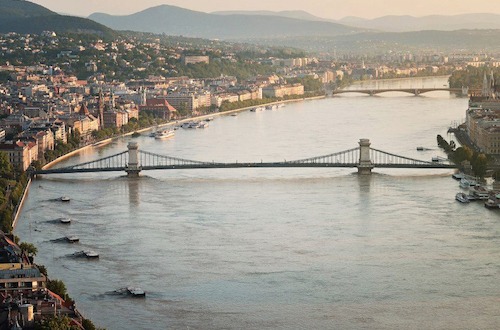 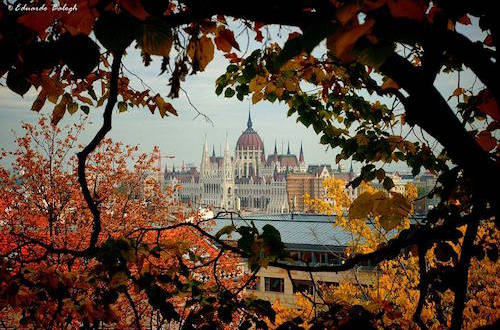