Russia is a federal, semi-presidential republic. It is also the largest country in the world, with its massive size covering around 2/8 of Earth’s habitable land area, spanning Eastern Europe and a good part of northern Asia and eleven time zones. Russia’s land borders include Norway, Finland, Estonia, Latvia, Lithuania and Poland on the Baltic coast, Belarus, and Ukraine to the west, Georgia and Azerbaijan to the southwest, and Kazakhstan, China, Mongolia, North Korea to the east and much of the south. Its capital is Moscow. Russia has a long and glorious history that starts during the Dark Ages, right around the time East Slavs started to differentiate themselves as a separate ethnic group. In the years that followed, Russians adopted Orthodox Christianity, influenced by their Byzantine neighbours, sharing many traits of their cultural heritage as well. At the start of 20th century, the Russian Imperial family was arrested by militants, in a revolution that shook the world. The Bolshevik party seized power and created the USSR, the first socialist federation on the planet. Following the partition of the USSR in 1991, the country underwent a period of massive political instability, but has achieved a remarkable comeback: the Russian economy is the 12th largest in the world and Russia’s seemingly endless reserves of oil and natural gas has made it a great power and a very important player on the global geopolitical map. The currency of Russia is the ruble. 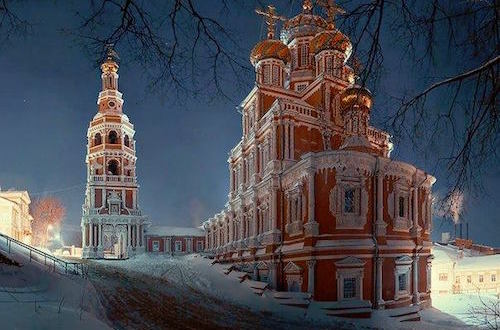 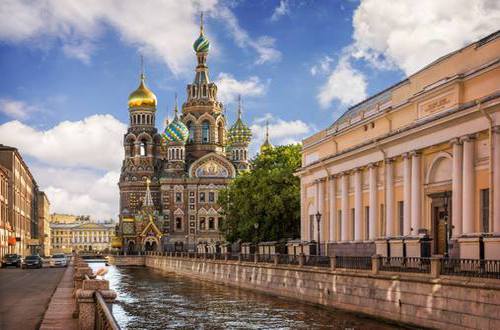 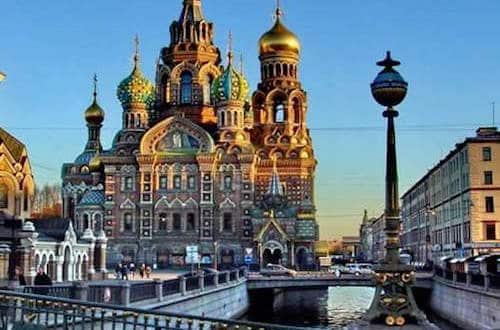