Chile, also known as the Republic of Chile, is located on the south-western part of South America and is the world’s longest country. The capital of Chile is Santiago, its official language is Spanish, its most prominent religion is Roman Catholicism and it has a population of almost 16.9 million people. The currency used in Chile is the Peso (CLP). The majority of Chile’s people are educated, with less than 3 per cent of its population unable to read or write. About 95 per cent of Chilean people are Caucasian and descended from a mixed European background. Beef, seafood, fruit and vegetables are all popular amongst Chilean Cuisine. The country’s most popular sport is association football. 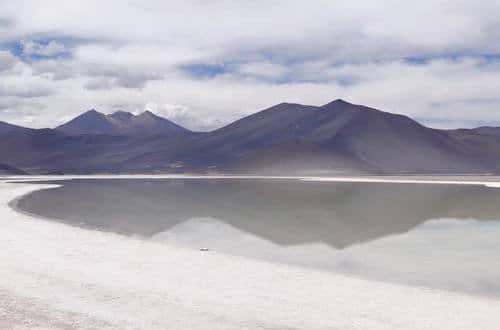 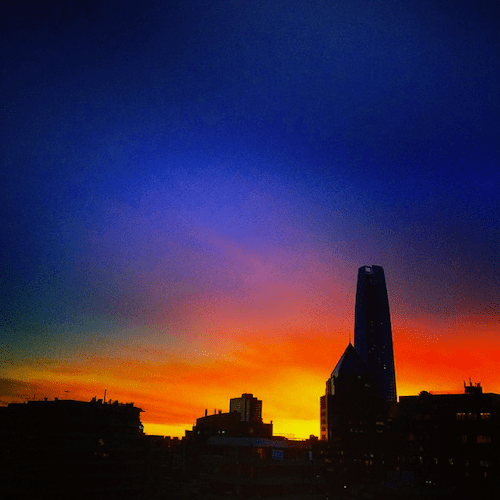 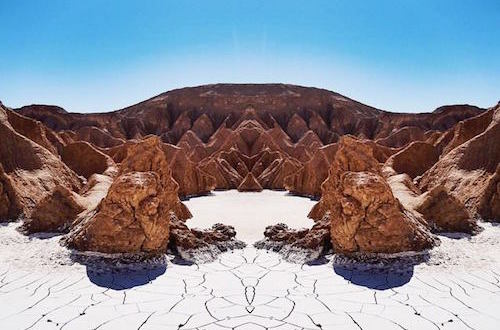