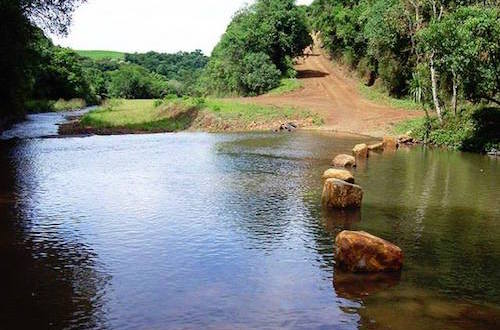 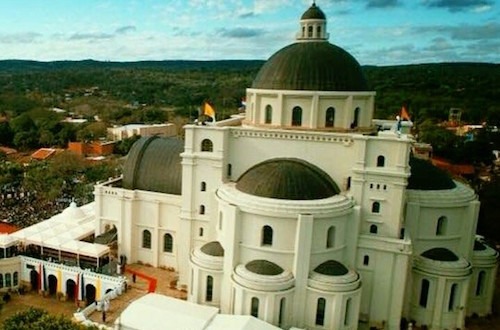 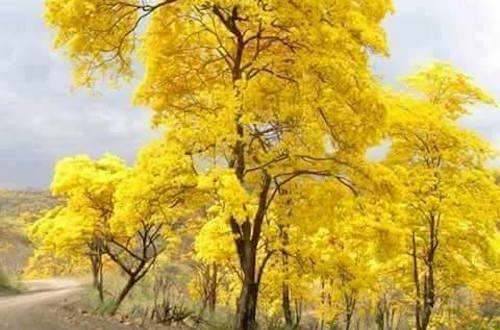 Officially the Republic of Paraguay, is a landlocked country in central South America, bordered by Argentina to the south and southwest, Brazil to the east and northeast, and Bolivia to the northwest. Paraguay lies on both banks of the Paraguay River, which runs through the centre of the country from north to south. Due to its central location in South America, it is sometimes referred to as the “Heart of South America”Despite being the worlds fifth largest soya bean exporting countries, Paraguay is surprisingly one of the poorest South American countries, with rampant poverty being very apparent, especially on the capital city of Asuncion.
The Paraguay river divides the country into two sections: Paraguay Oriental and Paraguay Occidenta. Despite being landlocked, the country is bordered and entangled by navigable rivers. The Tropic of Capricorn also crosses the country from East to West and determines a more tropical climate to the North and subtropical to temperate climate to the South.
Paraguay has been recently ranked by several research studies as the cheapest country in the world. The currency of the country is the Guarani.