Tunisia is a country on the Mediterranean coast of North Africa. It is the smallest and easternmost of the states that extend along the Atlas Mountains and is bordered by Algeria to the west and Libya to the southeast. 40% of the country is occupied by the Sahara desert and the rest comprising fertile soils and accessible shores. The geography of the country played an important role in ancient times, first with Carthage, a city of the Phoenicians, and later as an African province, as was the granary of the Roman Empire.Tunisia is a constitutional presidential republic with the President head of state and the Prime Minister as a leader. The new Constitution adopted on January 26, 2014 and guaranteeing women's rights, and stipulates that the religion of the President "should be Islam." Executive power is exercised by the government, while the legislative from the government and from the unicellular House of Representatives. The mandate of the president is five years. In October 2014 took place in the country, the first elections under the new constitution after the Arab Spring. Voting in elections are many and those who are aged 18 and over. Life expectancy for the entire population were consistent with 2015 estimates of 75.89 years (73.79 years as the men and women 78.14) Official currency: Tunisian Dinar (TND) 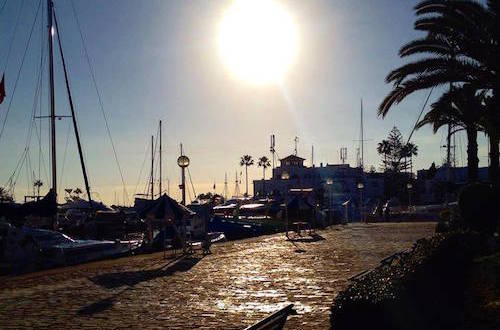