The Dominican Republic is located on the Caribbean Island of Hispaniola, along with another country, Haiti. The country’s capital and largest city is Santa Domino, its official language is Spanish and it has a population of almost 9.4 million. Between 1916 and 1924 the county was occupied by the United States. In 1930 a cruel dictator by the name Rafael Trujillo came to power through a through a coup d'état. During his presidency he killed thousands of people. Trujillo was killed in 1961. The currency used in this country is the Peso (DOP). 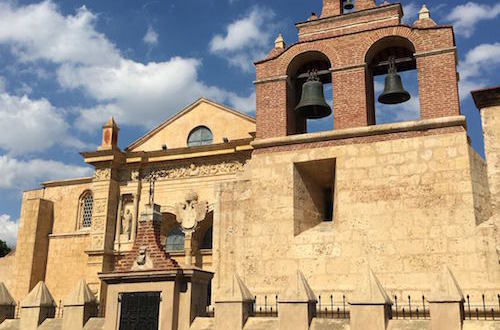