El Salvador is the smallest and most highly populated country in Central America. The capital city of this country is San Salvador, which is also its largest city. The official language of this county is Spanish and it has a population of 6.1 million people. El Salvador has just two seasons; dry season (summer) and wet season (winter). The currency used is the United States dollar (USD). 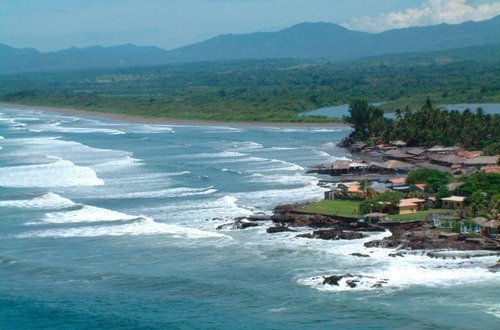 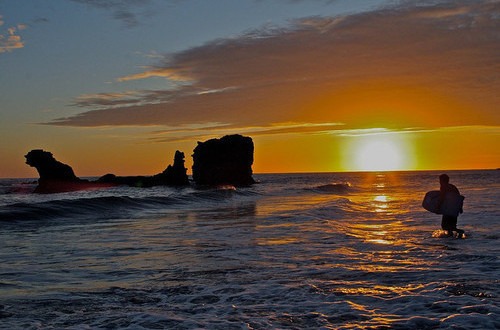