Belarus, also known as the Republic of Belarus, is located in Eastern Europe. This country, which boarders Russia, was party of the Soviet Union until 1991. The capital of Belarus is Minsk, its official languages are Belarusian and Russian, the country’s major religion is Russian Orthadox Christianity and it has a population of just over 9.5 million. The currency used here is the Belarusian ruble (BYR). 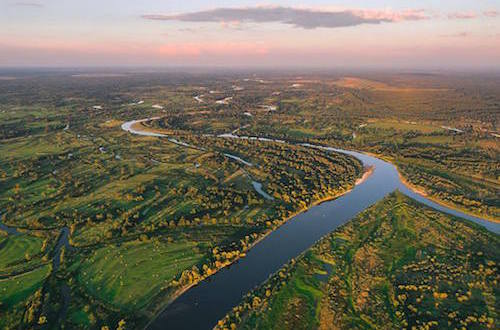 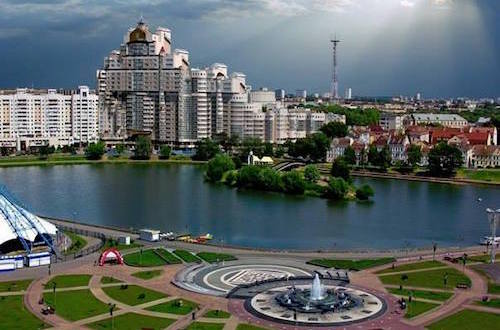 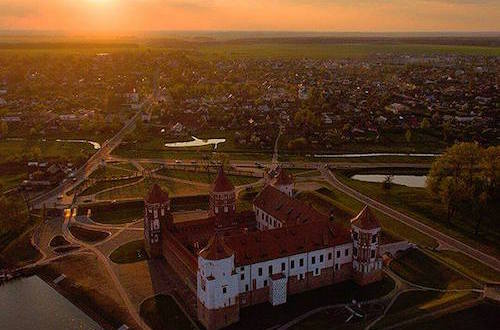