Venezuela (Venezuela pronounced in American Spanish: Benesouela, but in Spain Benethouela) or officially the Bolivarian Republic of Venezuela (Spanish: República Bolivariana de Venezuela) is a country in South America, a former Spanish colony. It borders with Colombia to the west, south with Brazil and Guyana to the east. To the north bordering the Caribbean Sea and is bordered by the waters of the Dominican Republic, Antigua and Barbuda, Trinidad and Tobago, Grenada, Netherlands Antilles and Barbados. The capital is Caracas. Former President of the country Hugo Chavez was known for his promotion of democratic socialism in the country for its good relationship with Fidel Castro and initiatives to create a counterweight to US influence in Latin America. The economy relies heavily on large oil reserves available, the largest in the world. The petroleum sector accounts for about one third of the country's GDP and generates about 80% of exports. The dominant company is Petroleos de Venezuela, PDVSA. Venezuela is one of the five founding OPEC countries. The very idea of OPEC itself was proposed by Venezuelan Juan Pablo Perez Alfonso, in response to low oil prices in August 1960. Venezuela also produces significant quantities of coffee and cocoa. In 1970, it was close to Colombia in coffee production, but today the oil sector has affected agricultural production enough. It is also the first country in the world to abolish the death penalty for all crimes in 1863. The official currency is the Bolivar fuerte. 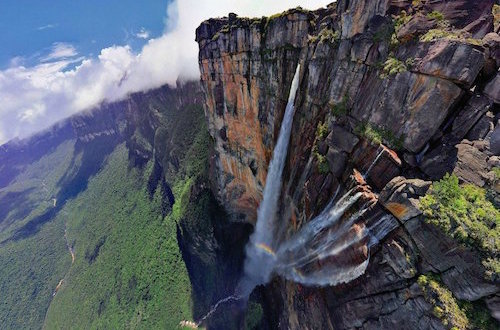 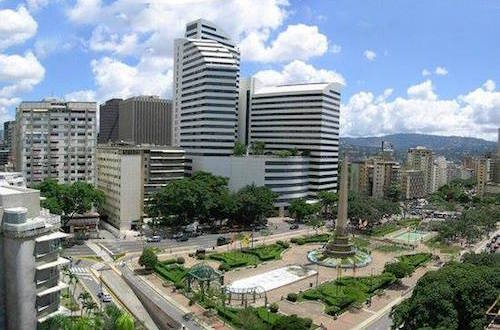