Azerbaijan, officially known as the Republic of Azerbaijan, is located in Eurasia in the South Caucasus region. The country gained its independence from the Soviet Union in 1991. Azerbaijan capital city is Baku, its official language is Azerbaijani and it has a population of just over 9 million. The currency used in Azerbaijan is the Manat (AZN).More than 90 per cent of the country’s people are ethnically Azerbaijanis. Shia Islam is the country’s largest religion although no official religion is stated in the Constitution of Azerbaijan. The country has been a member of the Council of Europe since 2001 and has diplomatic relations with more than 150 countries. The country’s traditional food is famous for including many vegetables, greens and herbs. 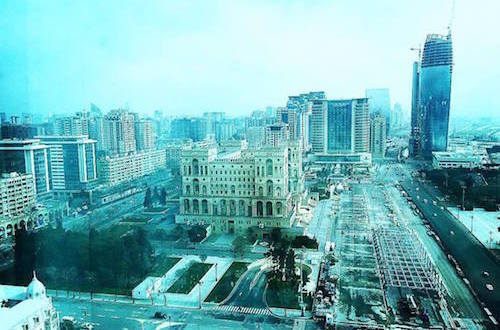 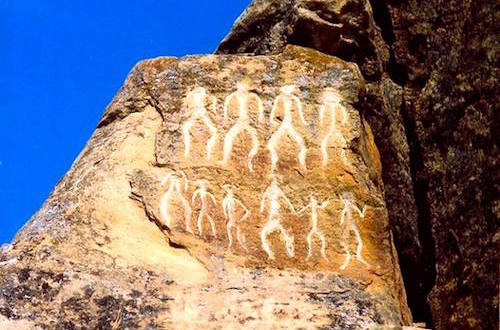 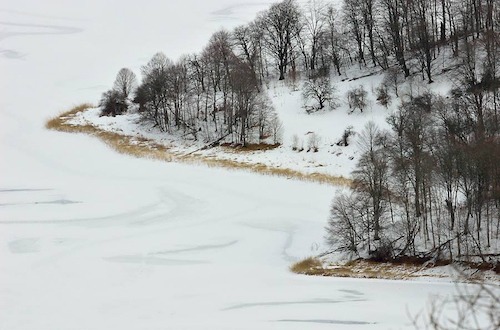