Serbia is a country located in the Balkans, in Southern Europe. It was a founder and one of the six republics forming the (now dissolved) Yugoslavian federation. It is surrounded by Montenegro to the south, Bosnia and Herzegovina to the west, Bulgaria to the southeast, Croatia to the northwest, Hungary to the north, Macedonia and Albania (through Kosovo) to the south, and Romania to the northeast. Its capital is Belgrade. A country of incredibly rich cultural heritage and immaculate natural beauty, Serbia had a rough time in the past 20 years, that was caused by war and the constant political turmoil that followed after the dissolution of Yugoslavia. Constant warfare led to neglect in the tourist sector, which is reflected by the surprisingly low number of visitors in the country. Serbia is located in a very prominent positions, right on one of the worlds most important land routes and was for hundreds of years a melting pot of cultures and ethnicities. Serbian people are usually incredibly open to strangers and visitors, a trait that comes from generations of interacting with foreign civilisations. The Serbian geography is extremely diverse: lush, rolling fields to the north, smooth basins to the east and rough mountainous landscapes to the southeast. The highest point of the country is Đeravica at 2656 m. The currency is the Serbian Dinar. 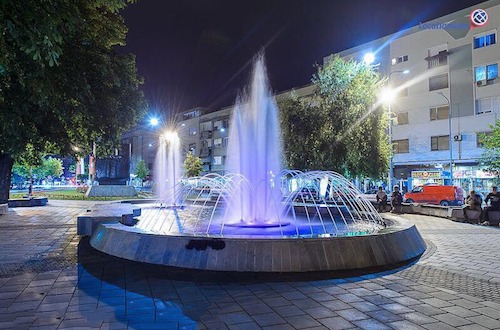 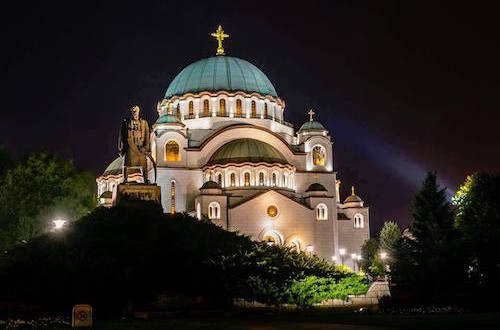