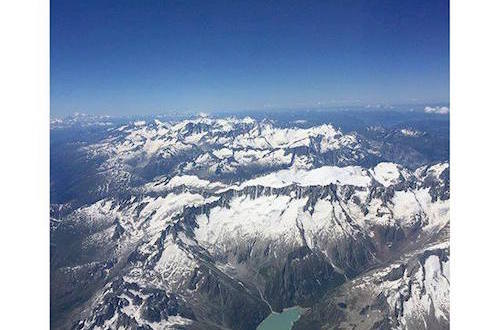 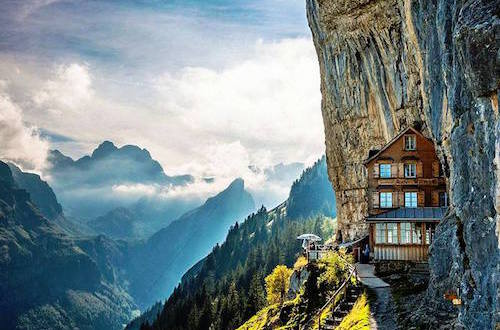 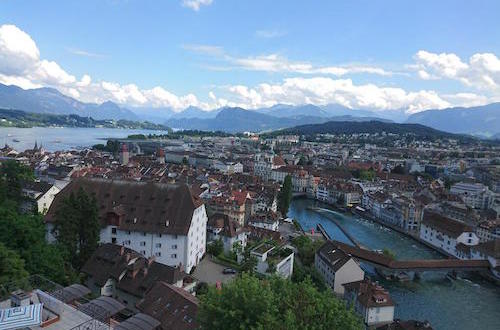 Switzerland is a federal republic in Europe . Bordered to the west with France, south and southeast with Italy, north and northeast with Germany and the east with Austria and Liechtenstein. It is a small country with an area of 41.285 square kilometers. and a population of 8.3416 million people (estimated in March 2016).Switzerland’s capital is Bern (128 041 inhabitants in 2007) and the largest city is Zurich. Other major cities are Basel, Geneva and Lausanne. Currency is the Swiss franc. It is a country with high living standards and developed trade, industry and tourism.
On August 19, 2009 it was approved by parliament to extend the borders of Switzerland up to 150 meters into the territory of Italy, and the last decades have significantly subsided glaciers bordering country high in the Alps.
Switzerland has a stable, prosperous and high-tech economy. In 2011, it was ranked as the richest per capita country (the term wealth to include both financial and non-financial assets). It has the 19th largest economy by nominal GDP and the 36th largest by value in PPS. It is the 12th largest exporter despite its small size. Switzerland has the highest European classification in the Index of Economic Freedom 2010, while there is a wide coverage of public services. The nominal per capita GDP is higher than other major European economies and Japan.
In 1850 the Swiss franc became the Swiss single currency.