Denmark, also known as the Kingdom of Denmark, is located in Northern Europe. Of all the Scandinavian countries, Denmark is the furthest North. The country’s capital city is Copenhagen, on the island of Sealand, its official language is Danish although others are recognised and approximately 5.6 million people live in Denmark. The currency used in Denmark is the Danish krone (DKK). Denmark is a very wet and windy country but it doesn’t get terrible cold. Even in the winter there is very little snow fall. Denmark’s people have always been dependant on the sea and many Danes were fishermen and merchants in centuries past. Probably the most well-known Dane is Hamlet – the lead of William Shakespeare’s famous play. Another prominent name in the history of Danish culture is Hans Christian Andersen who wrote prominent children’s stories such as "The Little Mermaid" and "The Ugly Duckling". A statue of The Little Mermaid can be found on a rock in Copenhagen and is a very popular tourist attraction. 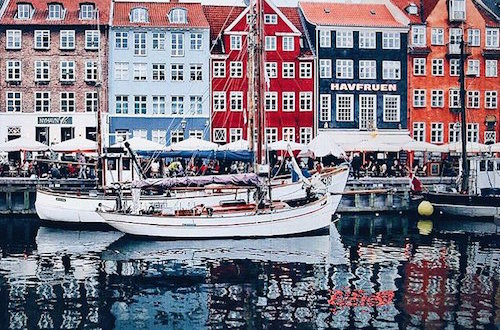 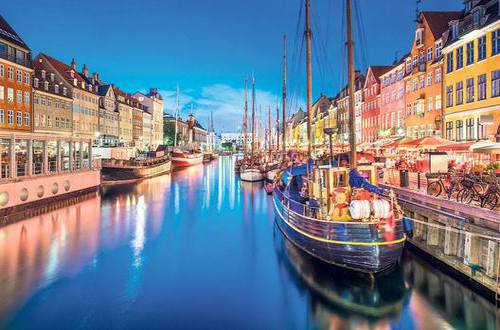