India is the largest country in the Indian Subcontinent and shares borders with Pakistan to the west, China and Nepal to the north, Bhutan to the north-east, and Bangladesh and Myanmar to the east. Sri Lanka lies to the south, Maldives to the south-west and Indonesia to the south-east of India in the Indian Ocean. Its capital is New Delhi, although it features a number of densely populated Metropoles. India is the seventh largest country in the world by area and, is populated by over a billion people, making it comparable only to China in population. It is well worth noting here that India has a much higher birthrate than China and the possibility of them switching places in terms of population numbers is highly likely. Naturally, it is an extremely diverse country, with dramatic juxtapositions in geography, climate, culture, language and ethnicity across its region. It is the largest democracy on Earth, with almost a billion people voting in every election. The currency in India is the Indian rupee. India's culture and heritage are an exciting mixture of tradition and modernity. This large country offers the visitor a view of fascinating religions and ethnography. It also features a vast variety of languages with more than 438 dialects living and evolving inside it. Apart from its history, India opened up to a globalized world and is one of the leading players in the fields of technology and computer science. India still has a depth of history and intensity of culture that awes and fascinates the many who visit there. 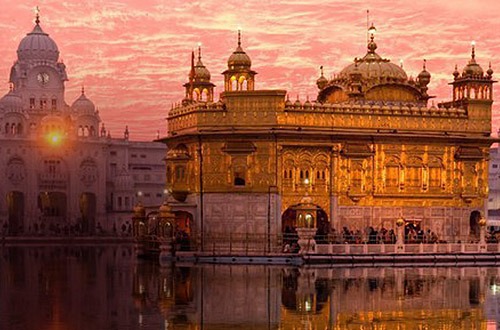 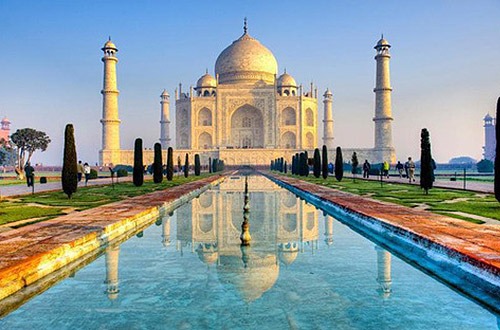