Click Here To View All The Cities In Poland

Poland is a country in Central Europe, situated between the Baltic Sea in the north and two mountain ranges in the south. Bordered by Germany to the west; the Czech Republic and Slovakia to the south; Ukraine and Belarus to the east; and the Baltic Sea, Kaliningrad Oblast (a Russian exclave) and Lithuania to the north. Its capital city is Warsaw. The total area of Poland is 312,679 square kilometres (120,726 sq mi). It is the 69th largest country in the world and the 9th largest in Europe. With a population of over 38.5 million people, Poland is the 34th most populous country in the world, the 8th most populous country in Europe and the sixth most populous member of the European Union. Since the dissolution of the USSR in the early ‘90s, Poland began a transition to a primarily market-based economy, improving the country’s quality of life and GDP. Poland has achieved a "very high" ranking on the Human Development Index. Poland is a democratic country with a middle income economy, and a quality of life level that is on par with most western economies. Moreover, the country offers many touristic attractions, both rural and urban and is visited by nearly 16 million tourists every year, which makes it one of the most visited countries in the world. Poland is the sixth largest economy in the European Union and among the fastest rising economic states in the world. The official Polish currency is the Zloty. 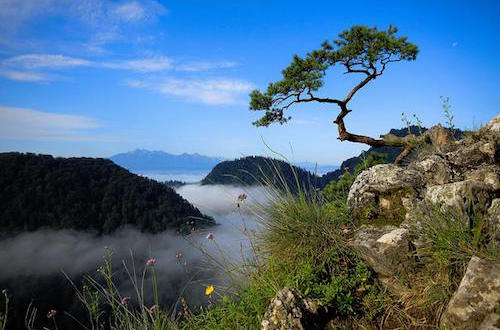 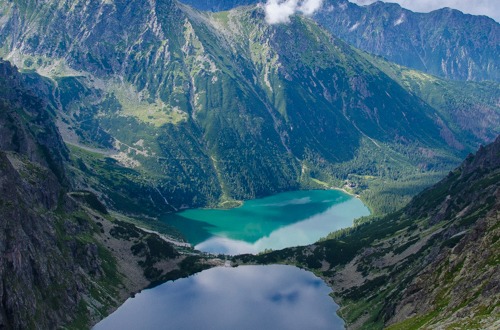 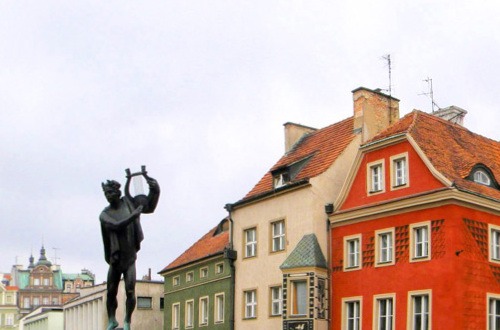 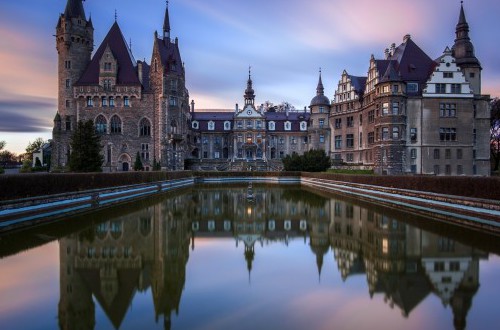