Turkey, officially known as the Republic of Turkey or the Republic of Turkey is a developing country located in southwest Asia, with a small (3% ) part of its territory (Eastern Thrace) in southeastern Europe. Until 1922, the country was the center of the Ottoman Empire. The peninsula of Asia Minor, located between the Black Sea and the Mediterranean Sea, constituting the main part of the country. Turkey is bordered by eight countries: west with Greece, northwest Bulgaria, east Georgia, Armenia, Iran and the Azerbaijani enclave of Nakhichevan and southeast with Iraq and Syria. South is the Mediterranean Sea, west of the Aegean Sea and the northern Black Sea. The Sea of Marmara, the Bosphorus and the Hellespont (which together form the Turkish Straits) demarcate the boundary between Thrace and Asia Minor, and also divide Europe from Asia. The position of Turkey in Europe and Asia crossroad make country significant geostrategic importance. The last official census was in 2000 and recorded a total population of 67,803,927 inhabitants in the country, and according to government estimates the country's population was 78,741,053 inhabitants in 2015, almost three quarters of whom live in urban areas. Country's official language is Turkish, spoken as a mother tongue by 85% of some populations. About 12% of the population speak a native language Kurdish. Arabic and Zazaiki is native languages of over 1% of the population each, and several other smaller segments of the population. Turkey has a diverse culture, which is a combination of Roman, Asian, Ottoman (a continuation of both Greco-Roman and Islamic culture) and Western culture and traditions which started with the Westernization of the Ottoman Empire and is still ongoing today. This mix originally began as a result of contact of the Turks and their culture with those of the peoples who were in their path during their migration from Central Asia to the West. Official currency: Turkish Lira (TRY) 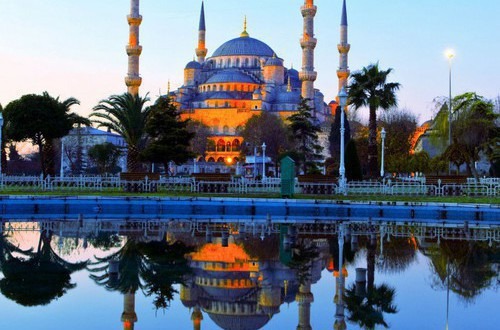 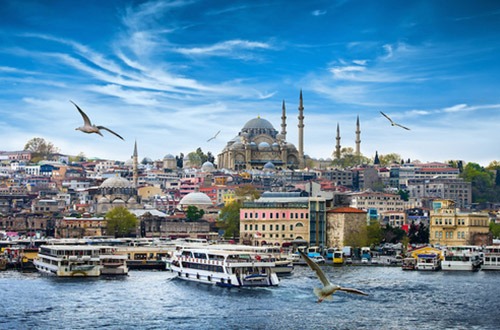