Estonia, also known as the Republic of Estonia, is located in the Baltic Region of Northern Europe. The capital city of this small country is Tallinn, its official language is Estonian and the population of this nation is approximately 1.3 million. In 2004 Estonia joined both NATO and the European Union. The currency used in Estonia is the Euro (EUR). 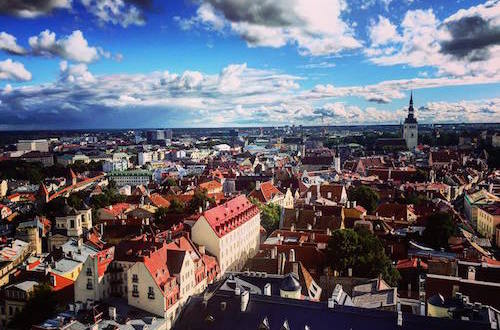 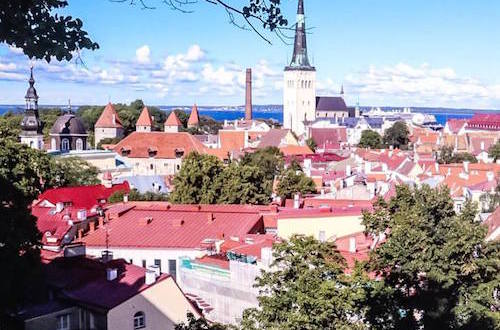