Click Here To View All The Cities In Fransa

France, also known as the French Republic is located in Western Europe and is a Member of the European Union. The capital city of France is Paris, its official language is French and the country’s population is approximately 64.5 million. Famous for its monuments and architecture, France is home to many great structures such as the Eiffel Tower, Mont Saint Michel, Notre Dame de Paris and the Louvre. The currency of the country is the Euro (EUR). This European country was once one of the great powers. During the 18th and 19th centuries France created a large colonial empire across West Africa and Southeast Asia but today said empire no longer exists. Each year France receives around 82 million tourists from all over the world – people are attracted to the Romance of the country’s capital, the beauty of the country’s countryside and the luxury of the country’s southern coast. In terms of food and drink, France is world famous for bread, wine and cheese. The country is also known for its annual sporting event, The Tour de France. 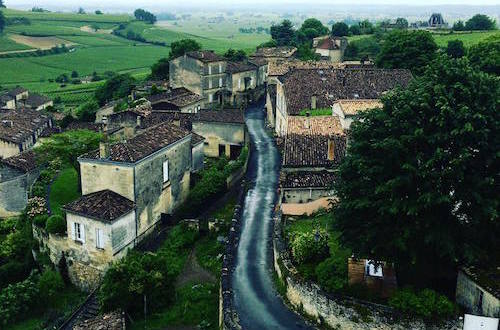 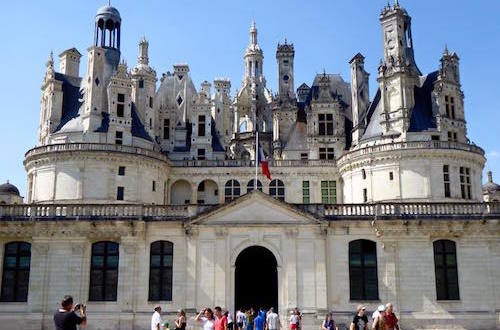 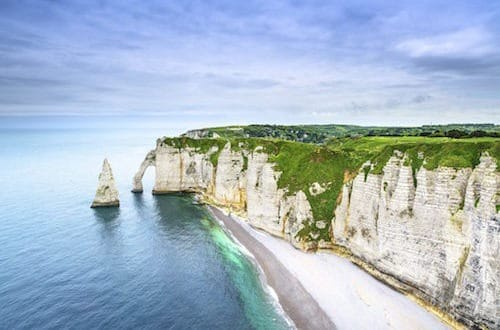