Namibia is in Southern Africa, bordering South Africa, Botswana, Angola, Zambia and the Atlantic Ocean. Its capital is Windhoek. Namibia is the second most sparsely populated country in the world, after Mongolia. However, it features natural attractions such as the Namib desert, the Fish River Canyon Park, Etosha National Park and the Kalahari desert. Namibians speak nine different languages, including some of infamous "click" languages that have baffled western linguists for hundreds of years. Namibia is a major diamond producing countries and some of the best quality gems can be found there. English is the official language and is widely spoken. However, the majority of older Namibians (those educated before independence) speak English only as a third language; therefore, the standard is fairly poor. The life expectancy of Namibians is shockingly low, reaching 51,62 years old. The official currency of Namibia is the Namibian Dollar (N$), 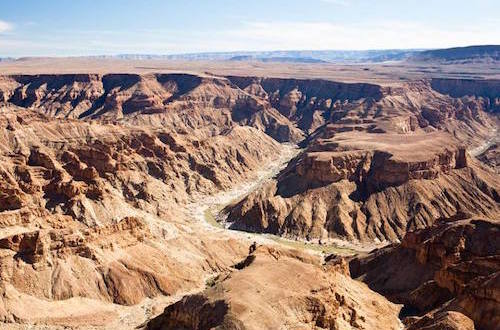 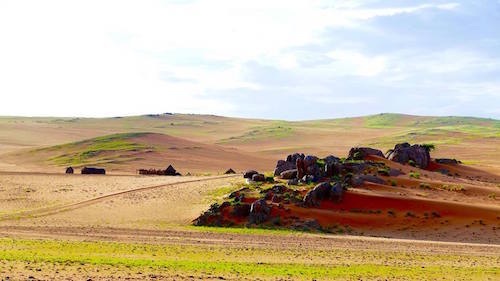 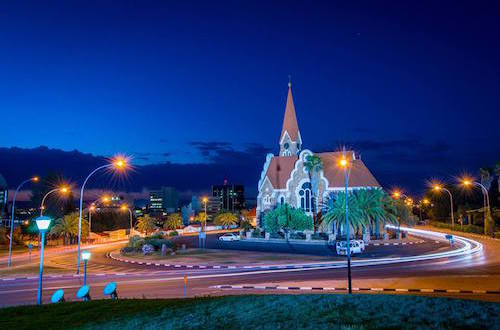