Rwanda is a landlocked East African country, surrounded by Uganda to the north, Tanzania to the east, Burundi to the south, and the Democratic Republic of the Congo to the west. Its capital is Kigali. Rwanda is known as "The Land of the Thousand Hills", due to its high elevation. The mountainous regions of the west, gradually give their place to a vast savannah in the east. The country is of great ecological importance, as it is the home for many unique plants and endangered animal species, including the famous silverback gorilla. The country’s population is predominately young and live in rural areas. Although the country suffered greatly from the 1994 Rwandan genocide, it is surprisingly stable and has strengthened since. As far as western tourists go, Rwanda is one of the most welcoming and open countries in Africa. Interestingly, the country has a vibrant pop music scene, ranging from hip-hop to raga and R&B. The official language of Rwanda is Kinyarwanda, but colonisation has left its mark, so people might speak some English, German or French as well. The currency of Rwanda is the Rwandan Franc. 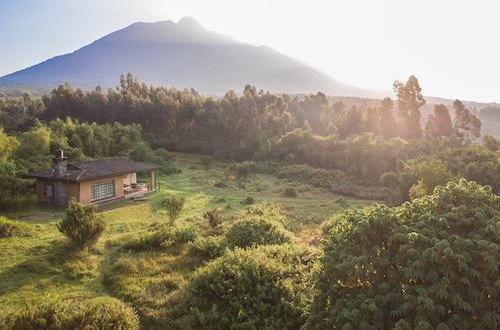 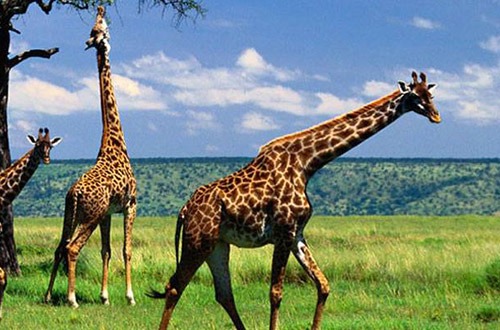