Oman, officially the Sultanate of Oman, is an Arab country in the southeastern coast of the Arabian Peninsula. Its capital is Muscat. Situated strategically on the edge of the Persian Gulf, the nation is bordered by the United Arab Emirates to the northwest, Saudi Arabia to the west, and Yemen to the south and southwest, and shares marine borders with Iran and Pakistan. The coast is formed by the Arabian Sea on the southeast and the Gulf of Oman on the northeast. Despite its geographical position, Oman has only modest oil reserves, ranking 25th globally. Nevertheless, in 2010 Oman was ranked as the most improved nation in the world in terms of development during the previous 40 years. Distancing itself from its neighbouring oil-based economy, Oman is generating most of its income from tourism and trade of fish, and certain agricultural produce. Oman is categorised as a high-income economy and ranks as the 74th most peaceful country in the world according to the Global Peace Index. Oman's climate is hot and dry in the interior and humid along the coast. During past epochs, Oman was covered by ocean, witnessed by the large numbers of fossilized shells existing in areas of the desert away from the modern coastline. The official currency is the Omani Rial. 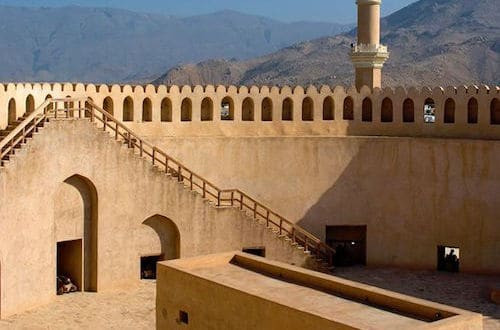 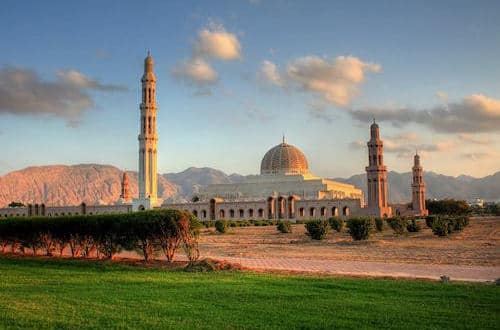